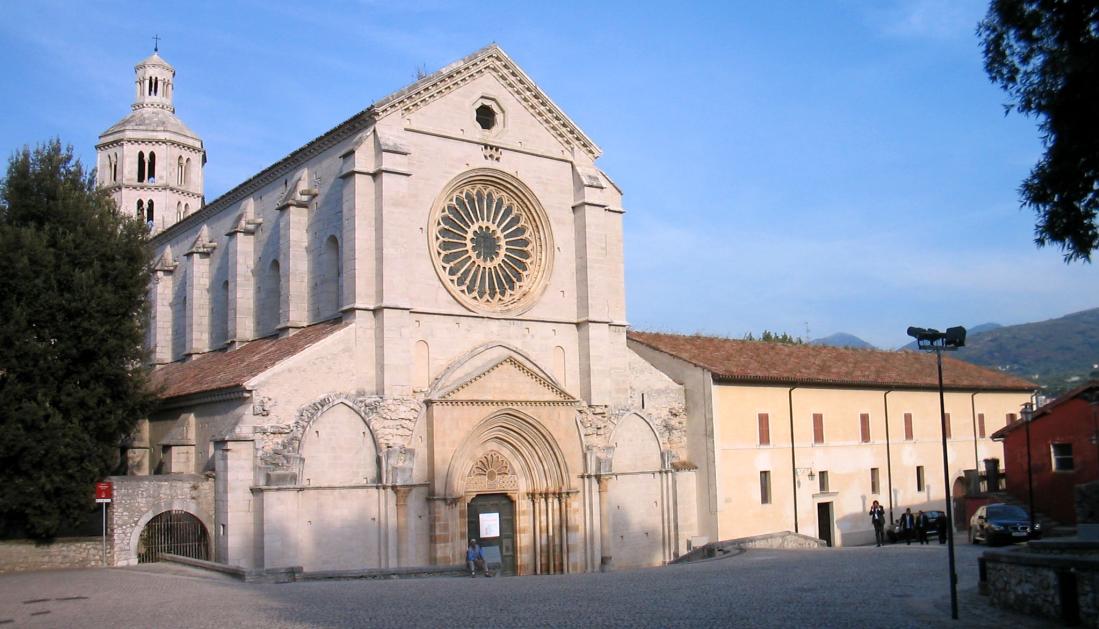 Declared “national monument” in 1874, the Abbey of Fossanova is the oldest example of Gothic-Cistercian art in Italy and, together with the Abbey of Casamari (near Veroli), one of its highest expressions.

HISTORY
The complex was born at the end of the twelfth century by the transformation of a pre-existing Benedictine monastery, perhaps dating back to the 6th century, of which remains a tiny trace above the church window. The ancient Cenobio, which was built on the ruins of a Roman villa, was originally sold by Pope Innocent II to some Burgundian monks led by St. Bernard of Chiaravalle in 1134, following the rigid rule of Citeaux (1098) reform On the original Benedictine orthodoxy. The Cistercians first managed to revitalize the marshy area through the excavation of a “new ditch” – from which came the name “Fossanova” – in order to regulate the level of the waters of Amman. The construction of the local stone church was only begun in 1187 and on June 10, 1208, Innocent III consecrated the altar.

THE CHURCH
Devoted to the Virgin Mary and the martyr Santo Stefano, perfectly reflects the severity of the Cistercian rule, based on the vote, isolation and Opus Dei: a solemn architecture, austere elegance, bare and devoid of pictorial ornaments, Arcane atmosphere of essentiality and profound spirituality. The Latin plant is strongly characterized by the octopus, and the temple gives itself the rest, which are the only “gorgeous” elements, the large and magnificent rosette and the splendid mosaic of the lunette of the portal; The same bell tower, visible from afar, is of great beauty.
Connected to the church by the “Porta dei coristi” is then the cloister, a real fulcrum of community life. Romanesque on three sides and Gothic in the fourth, gravitates to the most important abbey buildings (Refectory, Winter Meeting Room, Capitular Room) and those who retain the most obvious signs of the close relationship between Fossanova and the Knights Templar.

The Abbey of Fossanova is linked to the story of the death of St. Thomas Aquinas on March 7, 1274, in a still visible room of the Abbey House in Foresteria. The “angel doctor” was going to France to attend the Council of Lyons, summoned in the first months of that same year by Pope Gregory X: departing from napaphnia Fossanovaoli a few days earlier on the back of a mule, he stopped at Maenza to visit his nephew Francesca, but here he began to accuse a fever that quickly became worrying. That was how St. Thomas, conscious of the death he had come upon, wanted to be brought to neighbor Fossanova to spend his last hours in prayer and recollection. According to tradition, he expects the transplant according to Franciscan use, that is lying on the naked floor. At Foresteria (the former monks’ infirmary), you enter the cloister, passing through a small garden where it is a tombstone with a bust of the saint-philosopher in memory of the event (in the cloister, however, are visible the imprints which, according to Legend, they were left behind by the mule that the saint carried at the time of his arrival at the Abbey). Mysterious is the fate of St Thomas’s remains today. It is commonly believed that his skull is kept in the Duomo di Priverno. Time ago, however, it circulated the news that someone had discovered the “true” remains of the saint, exceptionally preserved, near a small village of Ciociaria; soon he knew nothing more.
The notoriousness of the Fossanova Abbey is due to the fact that it is located in the heart of the medieval village of the same name, which in turn has acquired visibility thanks to the presence of the cult of worship.

Your cart is empty.

We reserve the right to not accept
the reservation if less than the
minimum stay. 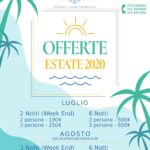 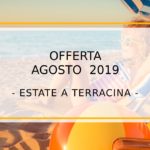 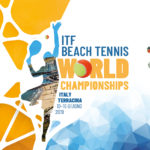